Modern solutions for your business Scope of Services

Read about our project aplications Projects

Latest informations about our activities News 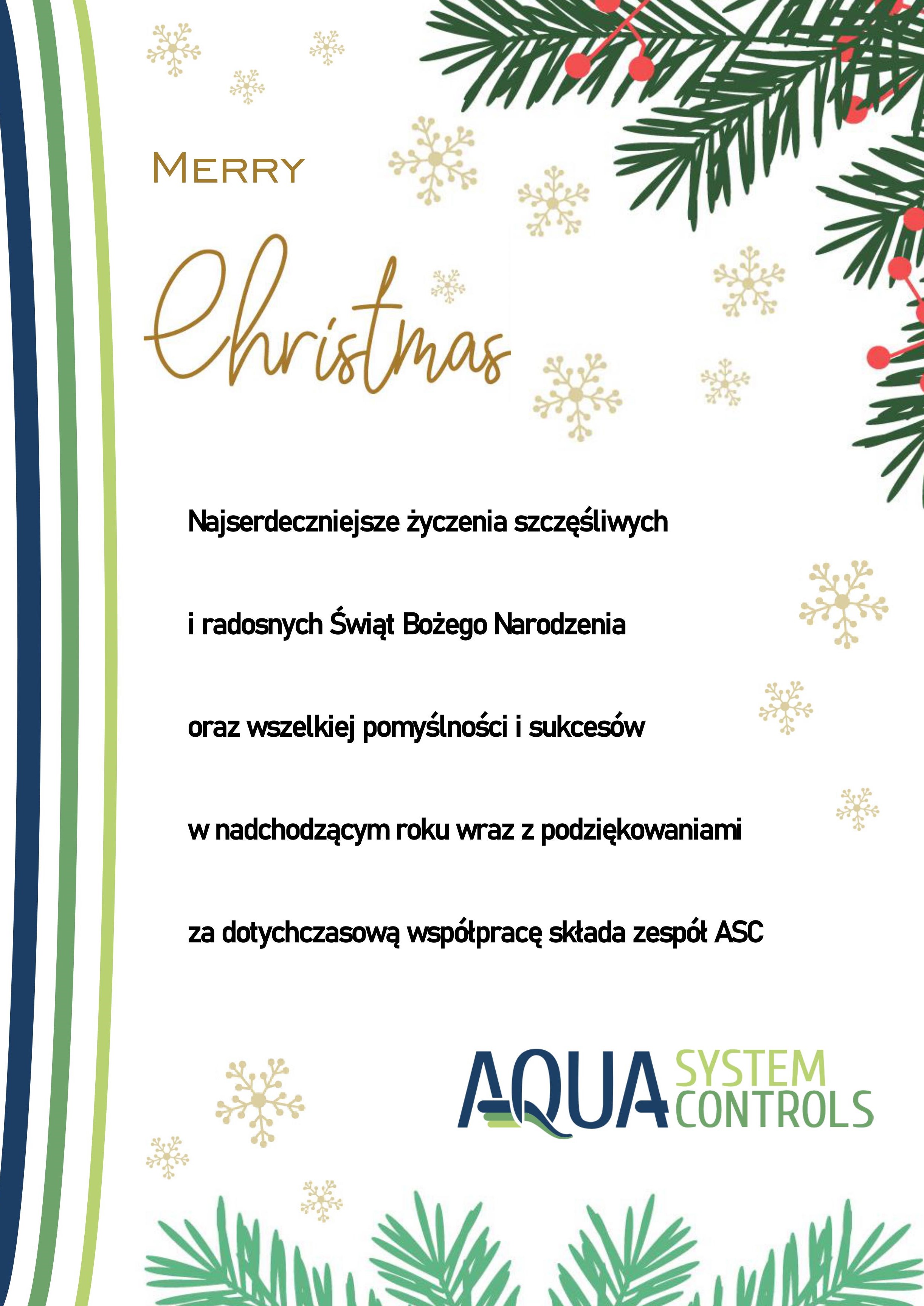 On May 15, 2018 at 10.00 at the headquarters of the European Certification Center Foundation BIM in Warsaw, a conference dedicated to the application of BIM in investment and management processes took place. The six thematic panels present a number of examples of applications of geoBIM techniques, project design and implementation methodologies. The conference was enriched by the practical demonstration of Leica Geosystems laser scanners.

On February 15, 2018 ASC Polska has signed a cooperation agreement with MIRANDA - a renowned producer of biological wastewater treatment plants.

Under the agreement, Aqua System Controls becomes an authorized distributor of MIRANDA systems and products (including Miracell and Dropbox) in Central and Eastern Europe (CEE).